Don’t get caught out – unusual etiquette around the world

What is considered a social ‘norm’ or correct etiquette will change dependent on where you are in the world, or where you were brought up. For example, here in Britain, it’s quite normal to jay walk, whereas in other countries this is considered a punishable crime.

Caxton have done some research into some of the most unusual etiquettes and laws around the world, to keep in mind whilst on your holidays. Make sure to travel smart and don’t get caught out!

A surprisingly well-known international law is the ‘the gum ban’ in Singapore, which was introduced in 1992.  This ban was put in place as a means of keeping the streets of Singapore clean, as reports were showing that they were spending approximately S$150,000 annually on tidying up gum in public places.

Since 2004 - as a result of the US-Singapore Free Trade Agreement - pharmacists and dentists have also been allowed to sell "therapeutic" gum, to customers with a medical prescription.

Consider packing some polo mints instead if you're planning on heading to Singapore.

Riding a Cow Drunk in Scotland

Yes, you read that correctly, it is illegal to ride a cow in Scotland while intoxicated. Technically, the full 1872 law mandates people to not be drunk when in charge of a cow, horse, carriage or steam engine.

Therefore, best to just hail a cab or order an Uber when drunk and trying to get home in Scotland.

Carrying your own breathalyser in France

Anyone that owns a driving license should be aware of what a breathalyser is and hope to never encounter it.

However, in France, there is a law in place which states that you cannot drive a car unless you have a breathalyser to hand.

If you’re planning on driving in France, make sure to arm yourself with a working breathalyser in your glove box.

No Buddha tattoos in Sri Lanka

The mistreatment of Buddhist images and artefacts is a serious offence in Sri Lanka; many tourists have been convicted for this.

British nationals have been refused entry to Sri Lanka or faced deportation for having visible tattoos of Buddha. 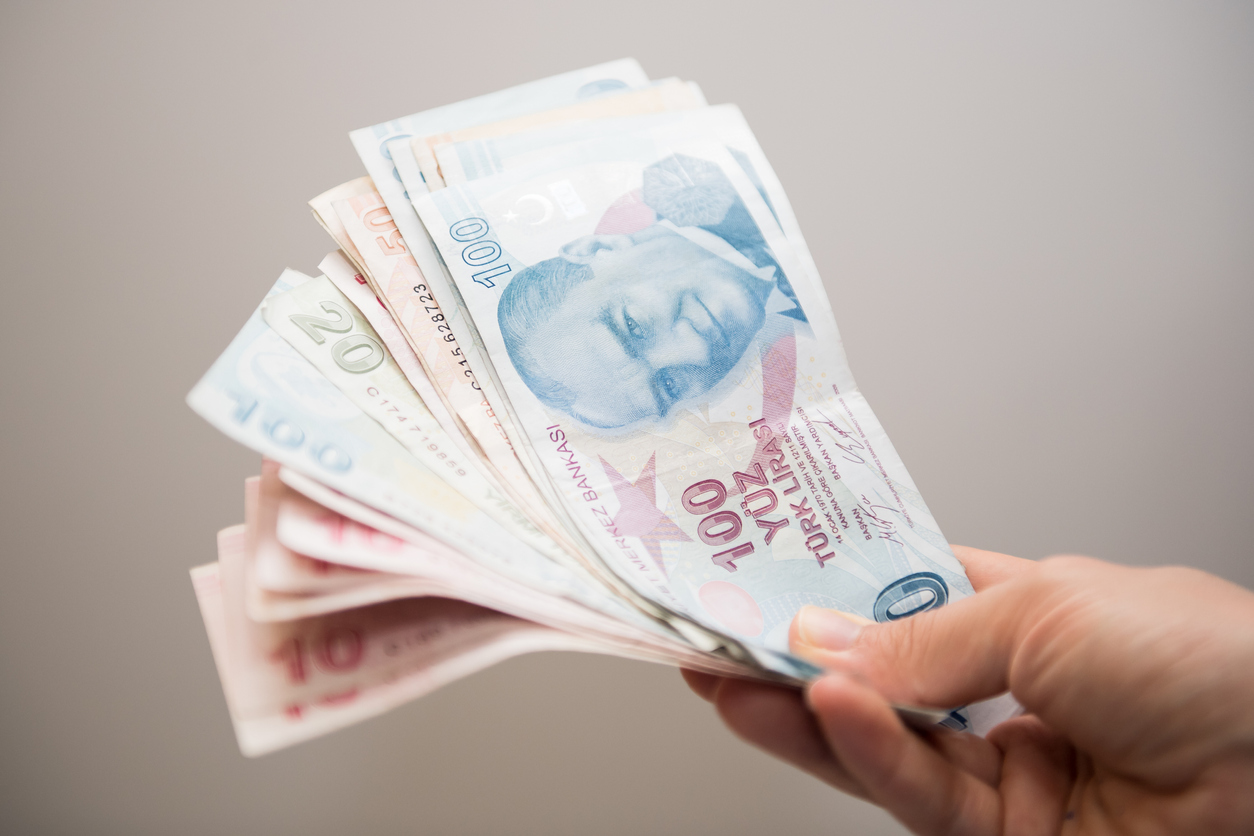 In Turkey, it is considered a crime to insult the Turkish nation and the national flag, or to deface or destroy Turkish currency. Committing this crime could see people reprimanded with prison time - anywhere between 6 months and 3 years.

Similarly, it is illegal to step on currency in Thailand, as the notes have the face of the long reigning king on. Also, it is a crime to be overheard insulting the king of Thailand.

St Mark’s Square in Venice is a popular spot, attracting tourists from all over the world. If you plan on visiting this tourist hub, make sure to avoid feeding the pigeons as since 2006, selling or distributing grain pigeons in this square has been illegal.

The ban was put in place to prevent the birds from leavings droppings across St Mark’s Square; if you’re caught feeding the birds, you could face up to a £622 fine.

Driving without headlights on in Scandinavia

Scandinavian law states that drivers must always have dimmed headlights on their vehicles, even during the day.

Scandinavia is renown for its shorter daylight hours, especially in the winter months.

If you're planning on taking a car journey anywhere, remember to flick your lights on first! 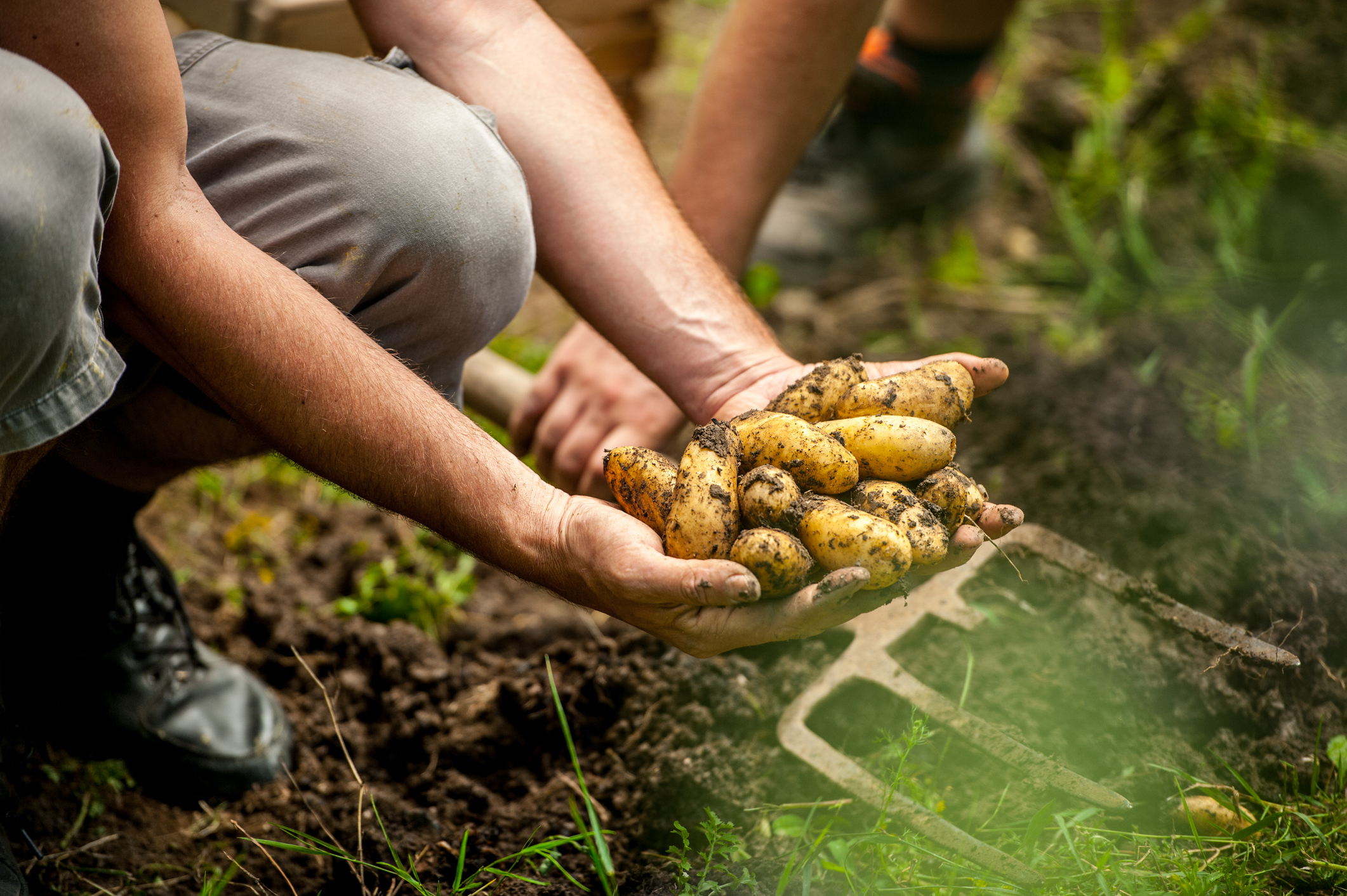 In Western Australia, individuals are only legally allowed to possess 50kg of potatoes at a time. Anything over this quantity is considered illegal and the regulators can take strict action against it.

Many people believe that this law was a product of the regulation of food during the Great Depression.

Voting in Egypt is a must

In Egypt, political voting is compulsory for every Egyptian citizen over 18 years of age. Those who do not participate in voting are bound to be punished with a hefty fine and even potential prison sentence.

Naturally, if you're just visiting Egypt this law will not apply to you in any way, but it is always good to be aware of the rules and regulations imposed within the country you are planning on travelling to.

More and more people are conscious of adopting healthier eating habits; however, India have taken it to another level.

A 'fat tax' was implemented in Kerala state. It was set at 14.5% for hamburgers, pizza, donuts, and other fatty dishes that are served in restaurants. If you’re feeling extra hungry and hoping to devour a feast – make sure you take this extra tax into consideration.

Other countries have adopted similar tax techniques to help curb obesity levels, such as Mexico (8% tax increase on junk food, along with Norway and France honing in on their sugary drinks tax.

Planning your 2020 travel itinerary nice and early helps you bag the best holiday deals – but while you’re at it, don’t forget to sort your travel money, holiday insurance and Caxton multi-currency card all sorted well in advance too.

To make it even easier to save for a holiday, why not set up a Travel Savings Plan with Caxton to ensure that your holiday kitty builds up in time? It is a great way to steadily build up your travel fund and remove exchange rate uncertainty.

Make sure you don’t get caught out in any of these laws, regulations or etiquettes whilst travelling around the world. It’s advised to look up common laws in order to ensure that you are abiding by them.

What does the tier system mean for UK holidays this half term?

The UK have imposed a tier system to help control the spread of coronavirus. Here’s our handy guide on what each tier...
Read More

The thought of being abroad when a quarantine rule is announced may seem anxiety-inducing, however, there are a few...
Read More

This lockdown has got the Caxton Team thinking about the beauty of our home turf - and some of the hotspots that we...
Read More