What do Christmas desserts look like around the world?

The festive season is one of the best times of year as it becomes acceptable to eat more than your recommended daily calorie allowance in delicious treats. However, what one considers a traditional Christmas pudding differs depending on where you were brought up. If you’ve ever wondered what Christmas desserts look like around the world, prepare to be dazzled:

Serbia are known for producing a traditional Christmas bread, known as cesnica. This bread is slightly different, as despite tasting like a normal a sweet bread, Serbian families place a single coin in the dough before they bake it. Whoever finds the coin in their serving will apparently have the luckiest year. This tradition is emulated in other cultures too; historically, even us Brits have been known for baking coins into bread too.

Christmas fact: In Serbia, the main Church is the Orthodox Church and they still use the old 'Julian' Calendar, which means that Christmas Eve is on 6th January and Christmas Day is on the 7th January! 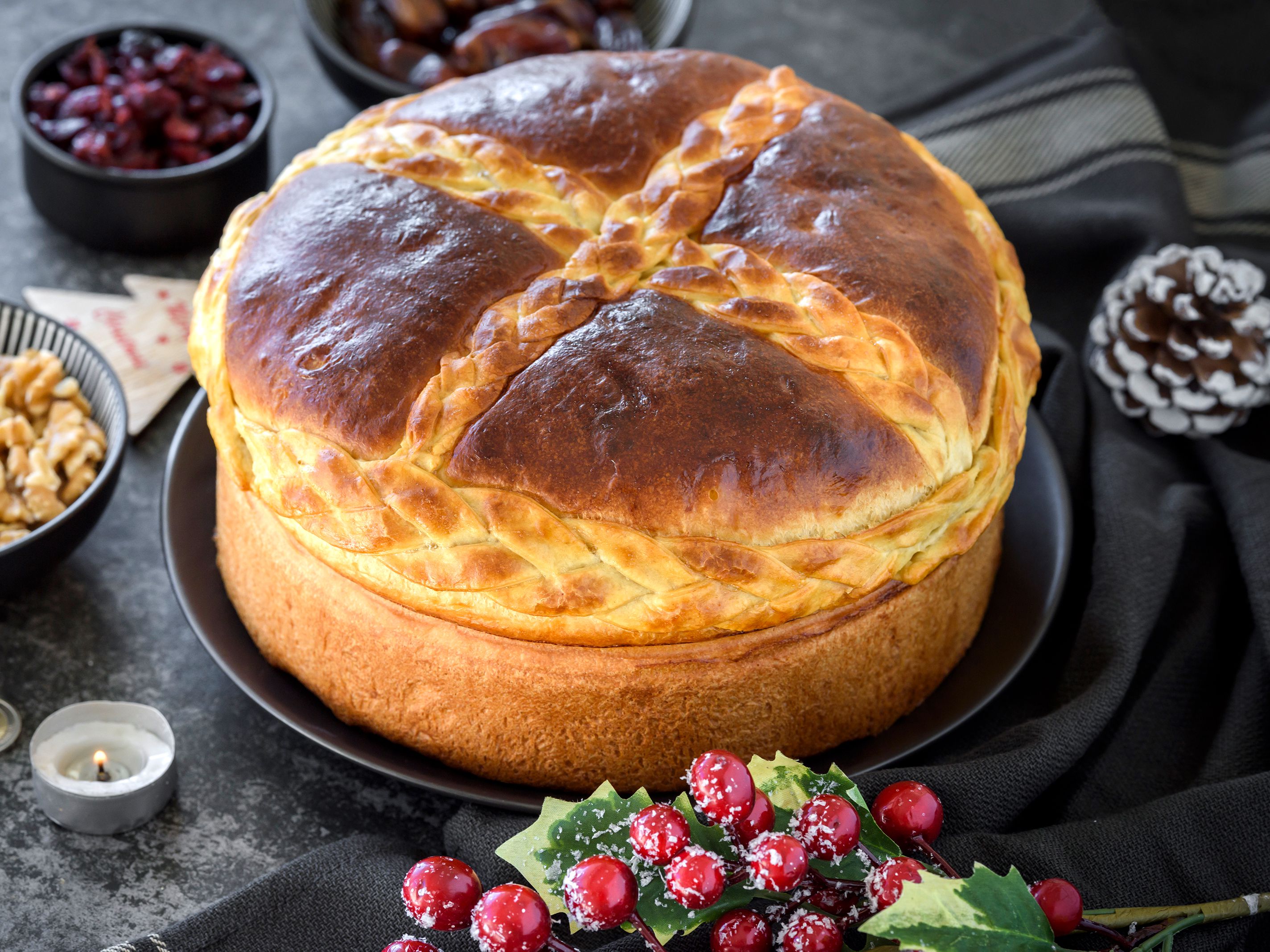 Christmas fact: In Indonesia, Santa Claus is known as ‘Sinterklaas’ as Indonesia used to be ruled by The Netherlands. 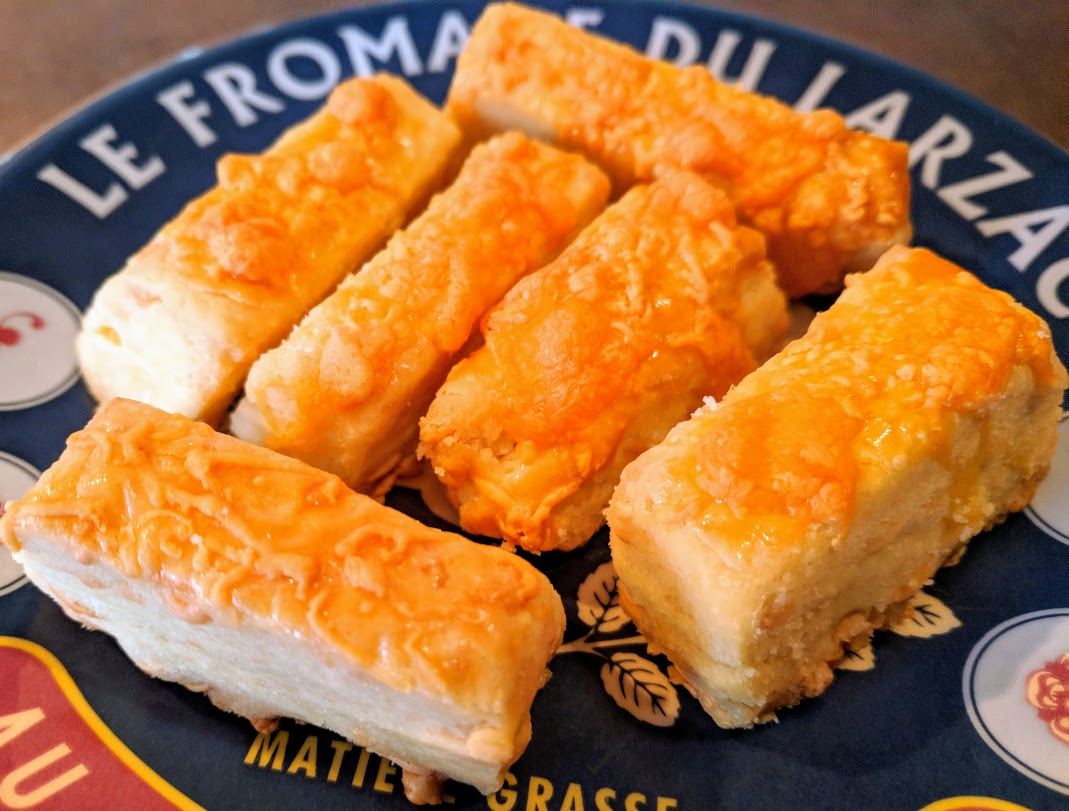 Who says that sweet doesn’t compliment meat? In Puerto Rico, a common festive dessert is a dough made with bananas, which is then filled with meat and cooked in banana leaves.

Christmas fact: In Puerto Rico, the “pava,” or a straw hat, is heavily associated with Christmas time. It is common to find people sporting pavas during a parranda, which is a Puerto Rican version of Christmas carolling. 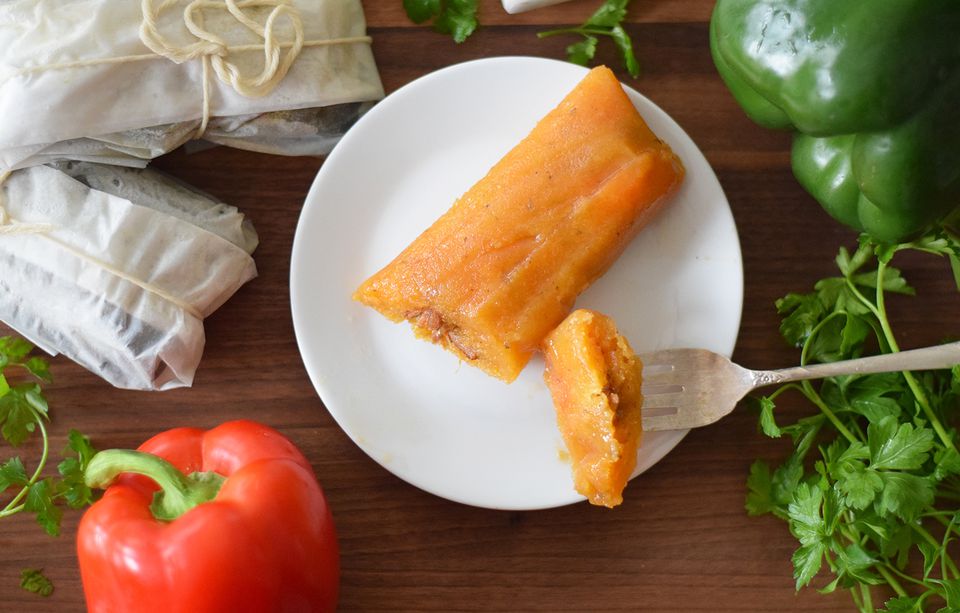 Greenlandic dessert menus go something like this: Cake, Biscuit, Cheese, Whale Blubber. Yes, you read that correctly, in Greenland a popular festive delicacy is called mattak, which is raw whale skin and blubber. It apparently tastes like fresh coconut!

Christmas fact: Christmas Trees have to be imported, often from Denmark, because barely any trees grow as far north as Greenland. 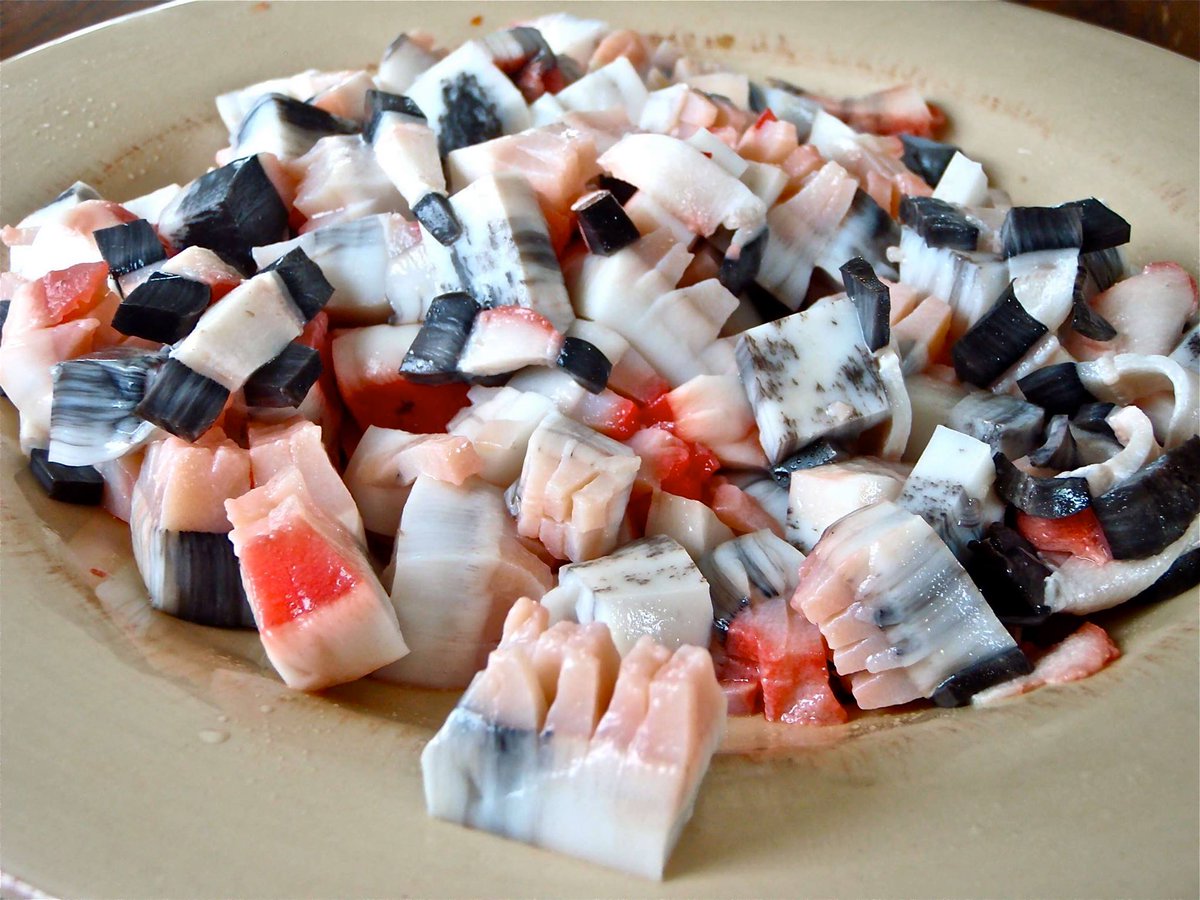 In Spain, a traditional Christmas pudding is 'Turrón' or Nougat. The sweet mixture of honey, sugar, egg whites and almonds is served up and enjoyed towards the end of the meal.

Christmas fact: December 28th in Spain is known as ‘Dia de los santos inocentes’ or ‘Day of the Innocent Saints.’ It is very similar to what we know as April Fool’s Day in the UK and US; typically, people spend the day playing light-hearted pranks on each other.

A Christmas pudding that we all know and love is simply… A Christmas pudding, which dates all the way back to medieval England. It was, however, initially created as a way to preserve meat and did not become a tasty dessert associated with the holiday season until the 1700s. It is traditionally made from egg, suet, treacle and several spices for flavouring, prepared four to five weeks before Christmas. 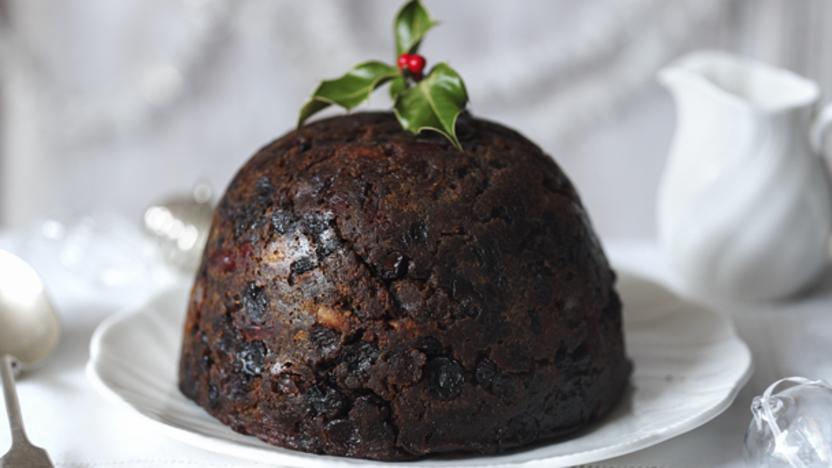 One thing is evident – no matter where you are in the world, sweet treats are a key part of everyone’s Christmas celebrations. From meat wrapped in banana leaves to raw whale skin, festive taste is definitely a subjective matter.

If you’re wanting to join in with any of these international festivities, a Caxton account would be a great travel companion. Make sure to load when the rate is good to get yourself some extra money to spend on delightful festive puddings!