Biking to the ruins of Coba, Mexico

Did you know Mexico attracts more holiday-goers than all the countries in South America? Despite its global attraction, there are still a number of hidden, untouched gems to be found in this beautiful corner of the world. We explored the city of Tulum and the ancient ruins of Coba, and did it on a budget too! Here’s how…

Tulum has similar vibes to Bali, feeling very trendy and bohemian, placing it as a very ‘in’ destination at the moment with ever-growing popularity. As a local cabbie will tell you, it’s one of the more expensive places in Mexico, so gathering travel money saving tips prior to your trip is key.

Eating and drinking in Tulum

That does mean that Tulum has a lot to offer for eating out, with many bars and restaurants offering a variety of world cuisines. The best and most authentic options are still the local taco stands though, which are quick, cheap and very tasty. Margaritas, with either tequila or mezcal, are the most common choice when going out for drinks, just be careful not to overdo it! 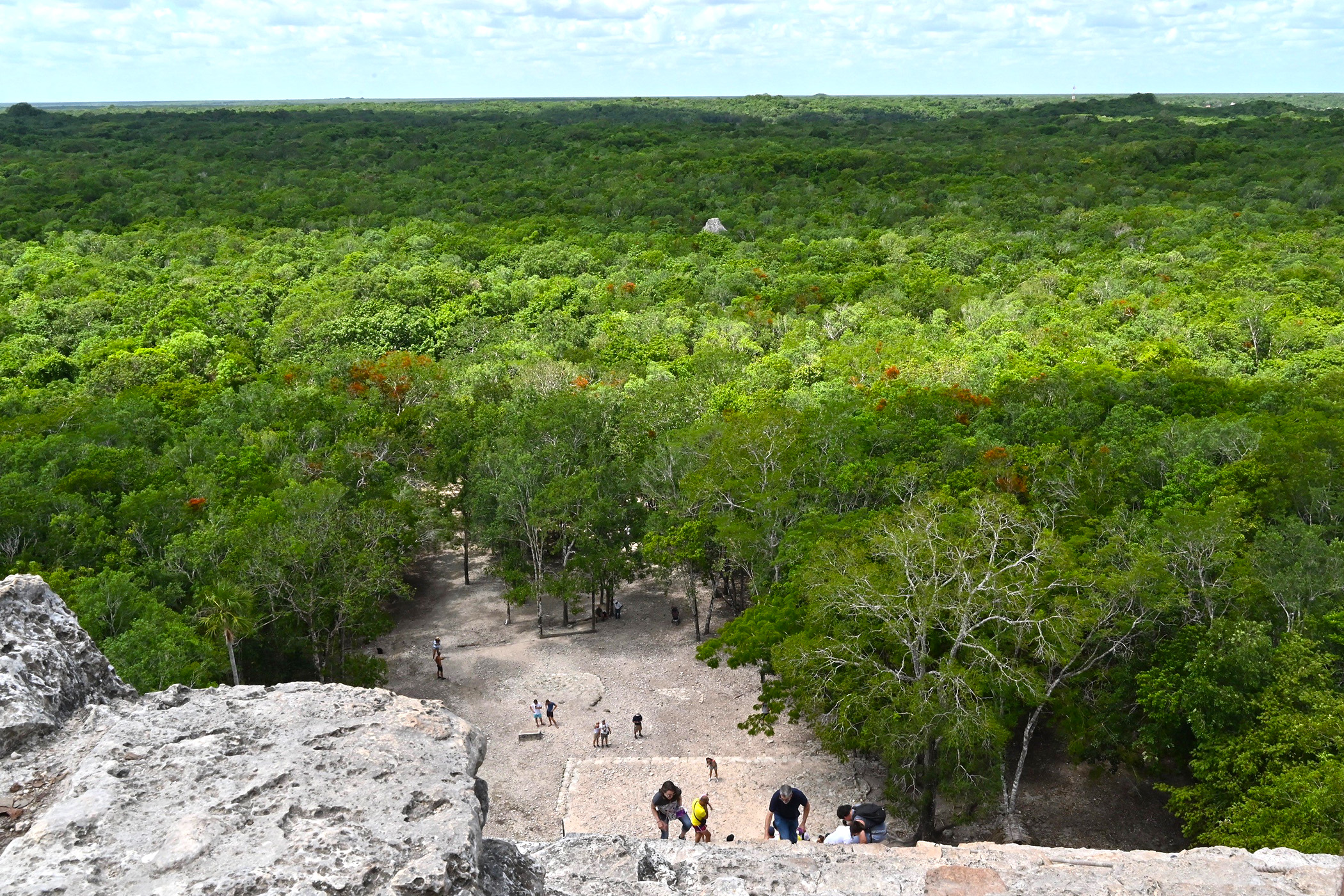 Though it’s easy to spend a lot in Tulum, you can save money by eating at the local joints and riding bikes around rather than taking cabs. You’ll save on the exchange rate and avoid transaction fees if you use a Caxton multi-currency card, which also gives you the peace of mind of not carrying around wads of cash, which is especially helpful when out on the town or at the beach.

If you want to experience the ruins of an ancient Mayan city, Coba is the place to go. Staying in the Mexican city of Tulum is the best way to get to Coba as it’s merely a one-hour cab journey away!

Set amongst lush jungle, you can cycle between the many ancient Mayan temple ruins, where you’ll spot some awesome views. To save some holiday money, you can find bikes for hire once you enter the site and easy to follow dirt paths between each ruin. One of the things that makes Coba so special is that it’s just as incredible as Chichen Itza, but not as touristy, so isn’t full of distracting crowds. 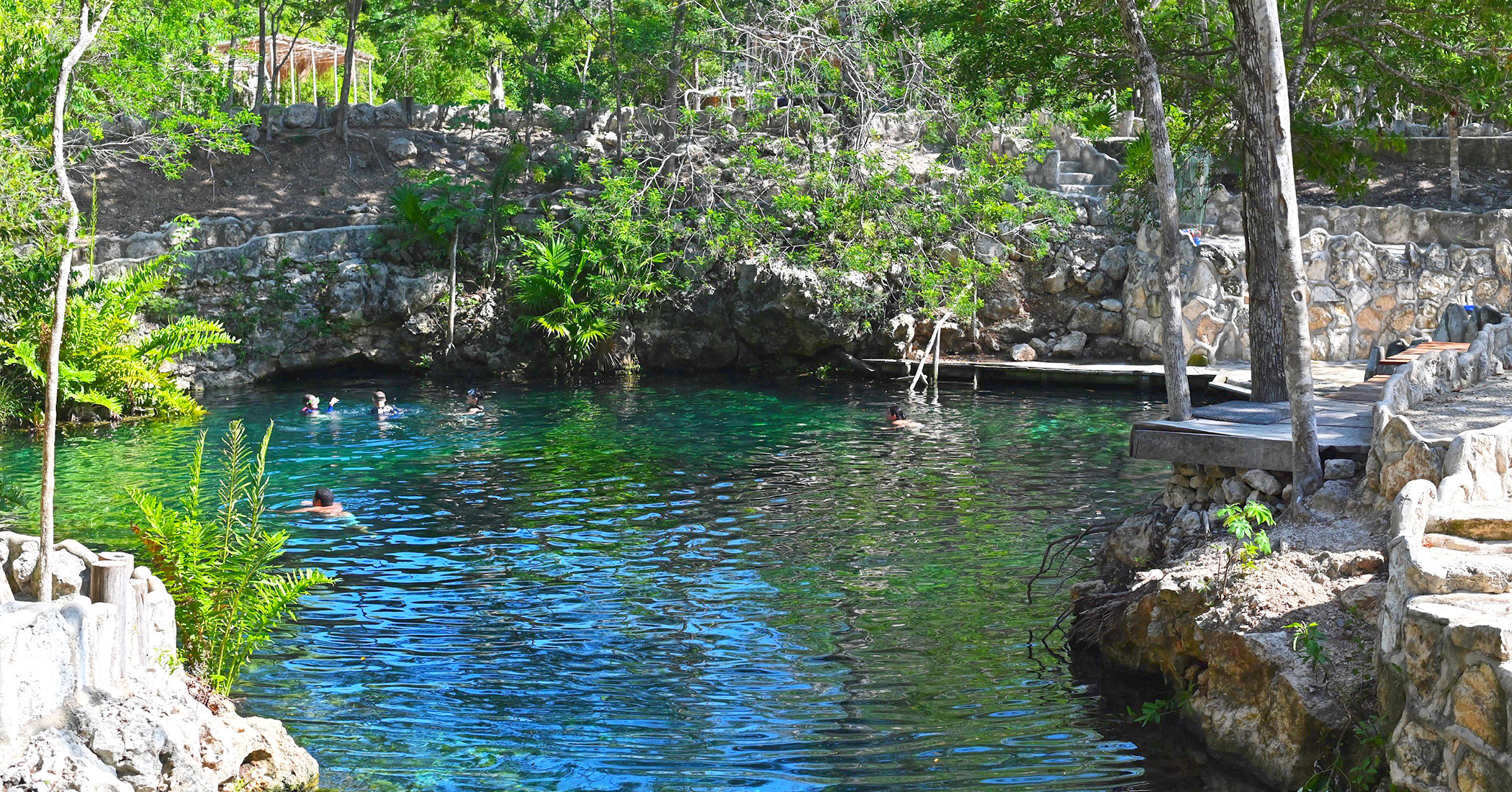 The local currency is the Mexican Nuevo Peso, known colloquially as ‘Peso’. UK debit, credit and multi-currency cards are widely accepted for contactless payments and ATM withdrawals. The best option when spending abroad is using a multi-currency card, as it enables you to preload currency when the rate is best, meaning you get more bang for your buck. Plus, Caxton does not charge for ATM withdrawals, unlike some other providers.

For a memorable holiday, full of astounding ancient sights and delicious food, Mexico’s Tulum and Coba are a great choice. Go soon, before it’s discovered by too many other tourists. You’ll never forget cycling down a worn-out dirt path and seeing a crumbling temple emerge out the jungle for the first time, wondering how it must have appeared to the Mayans all those centuries ago.

If, however, you're wanting to explore somewhere closer to home, check out some of our European city checklists such as Verona or Paris.

It’s undeniable that landing in Delhi from London can be quite a culture shock if you are someone less travelled. You...
Read More 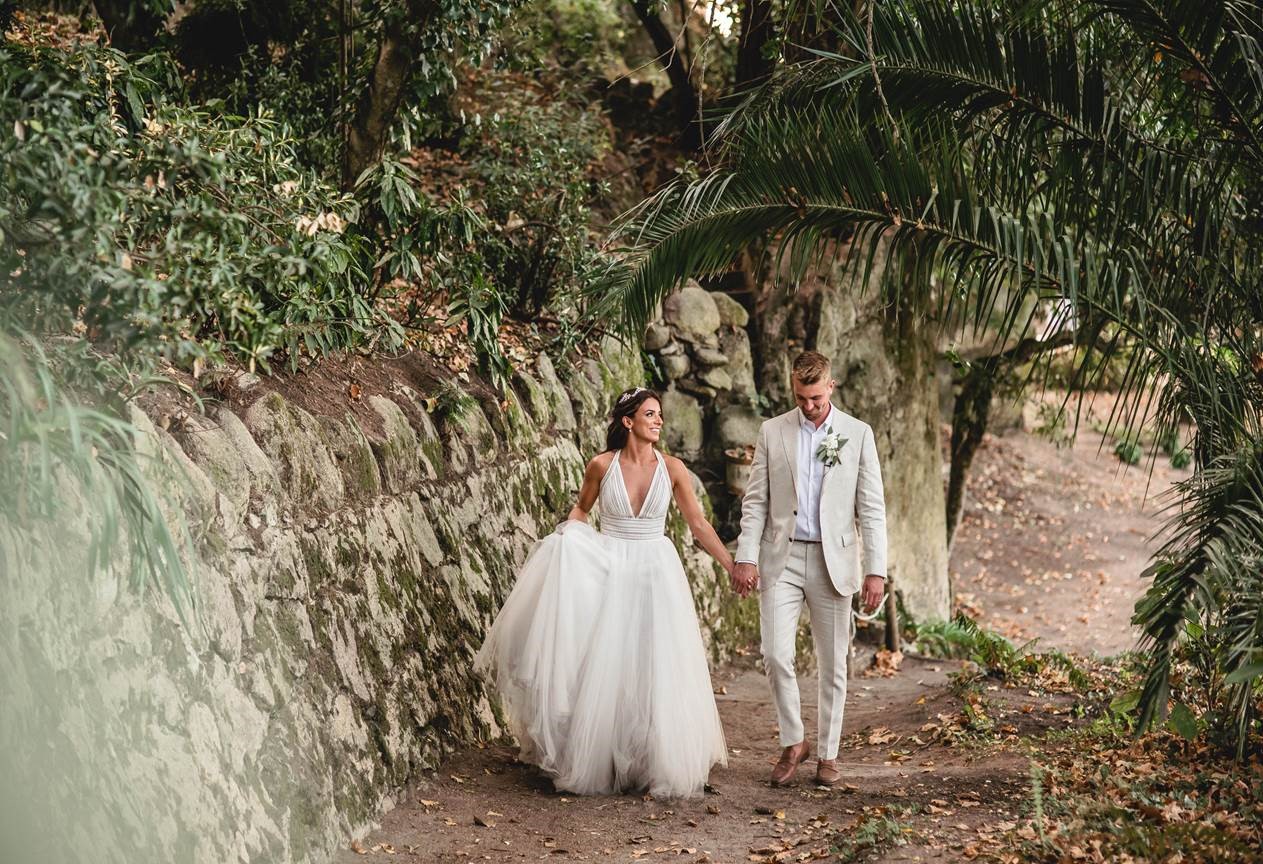 How to plan a wedding abroad

Have you ever tried to plan a big event overseas? Ed Gott, our head of Private Client Services here at Caxton FX...
Read More

This simple trick will save you money when spending abroad

Whether you’re planning on heading to the ski slopes for a Christmas holiday or taking a short city break for the new...
Read More