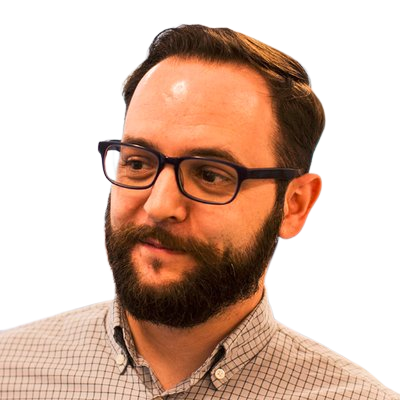 If you were to tell most people that you’re visiting Georgia, the typical assumption would be that you’re going to the southern US state. Few have heard of or considered the possibilities of the post-Soviet Eurasian country of Georgia. More’s the pity, as it’s an unexpected delight, full of great food and wine, warm weather, beautiful landscapes and a long, rich history. Top that off with friendly, welcoming locals and great value exchange rates for the local currency, and Georgia is the sort of destination that can’t stay secret for long.

Georgian food and wine are a treat

Georgia’s warm climate means there is an abundance of fresh and tasty food available. From street corner vendors selling punnets of fresh peaches, berries and nuts, to huge and cheap servings of beef, lamb, and poultry at every restaurant, Georgia is a food lovers dream. Be sure not to miss out on the outstanding local dumplings, also a real treat.

The region is also one of the oldest producers of wine in the world, with their own varieties of grapes, and production techniques using clay pots that go back hundreds of years. Georgians are particularly proud of their distinctive local wine, which you’ll find in every eatery and corner store, and is served with every meal if you want. You can even find stands selling wine flavoured ice cream.

What to see in Tbilisi and further

As well as the usual cultural sites of galleries and museums, the capital and largest city Tbilisi also offers numerous 18th century (and older) orthodox churches to marvel at, amongst it’s mix of 19th century and soviet architecture. You’ll also find numerous local tour operators offering great deals on personalised trips around Georgia, where you’ll find wineries, monasteries and ancient cave cities, such as Uplistsikhe and Vardzia. Head into the mountains near Tbilisi at the right time of year, and you’ll find the growing number of ski resorts popping up in the Caucuses, where you can hit the pristine slopes for considerably less than you would in western Europe.

Costs of holidaying in Georgia

The Georgian Lari offers a great exchange for major currencies like the pound or dollar. In Tbilisi, which is a very modern city, credit cards and prepaid cards are commonly accepted, though it can be useful to have some cash for taxis or heading on day trips out of the city. Though most prepaid cards won’t offer the option to load Lari, a prepaid card that converts with no mark-up, and doesn’t charge transaction or ATM fees, like Caxton Red, is a good option to cover your bases. You’ll only pay a couple pounds for taxi rides around the city, and a meal at good quality restaurant with wine (Georgian of course) included, can be easily had for about £20 to £30 per person. 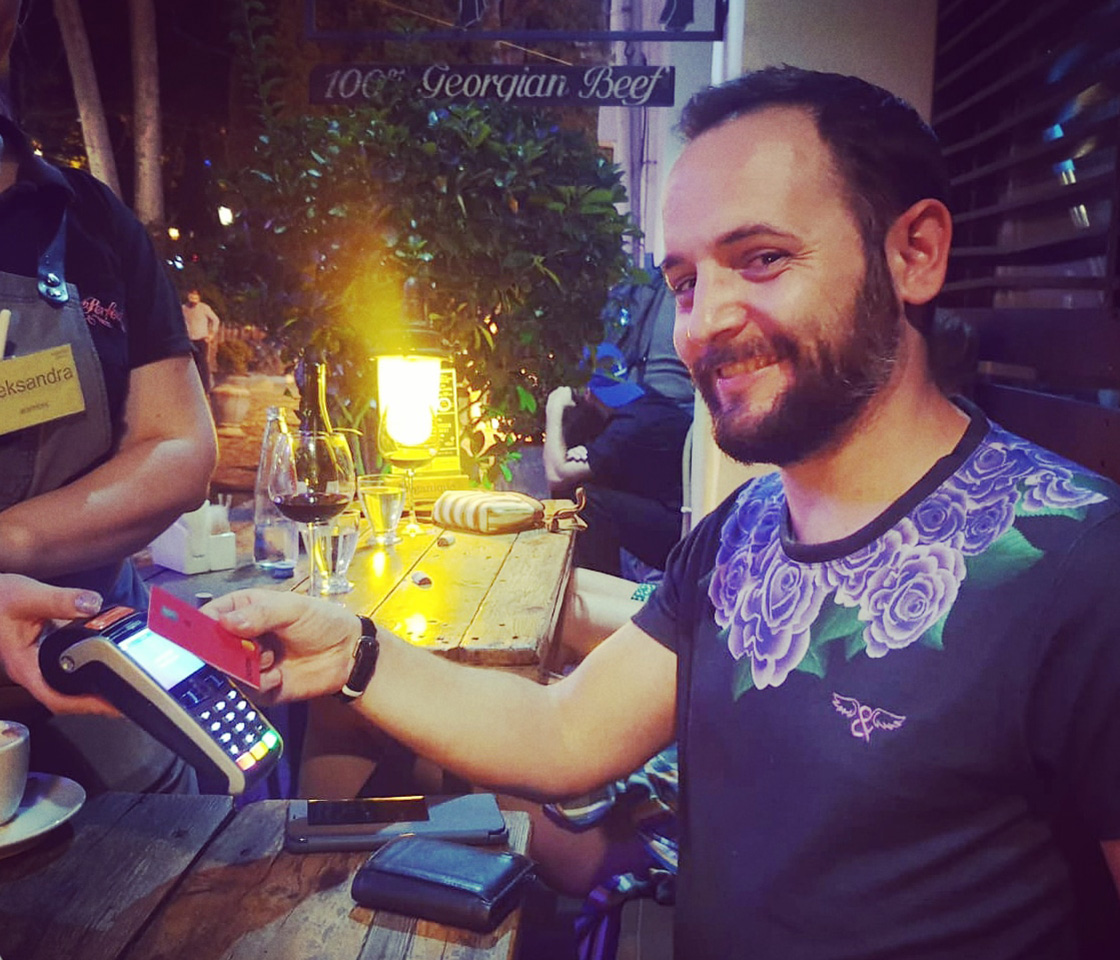 Whether it’s uncrowded ski slopes, or great sights, sunshine and tastes you’re looking for, Georgia is a hard destination to resist. This Eurasian gem is sure to become a hot travel spot in coming years, so visit soon before everyone else catches on! You can find out more at Travel Georgia.

As we continue our time in isolation, online scammers and cybercriminals are more prevalent and sophisticated than...
Read More

How can I keep my children safe online?

As we continue our time in quarantine, and with most children now being homeschooled, screen time is on the rise for...
Read More

Is it a good time to buy a property abroad?

The lockdown period saw a rise in online enquiries for buying property abroad. Could this be an optimal time to...
Read More